Functional and Non-Functional Testing: Everything Need to Know 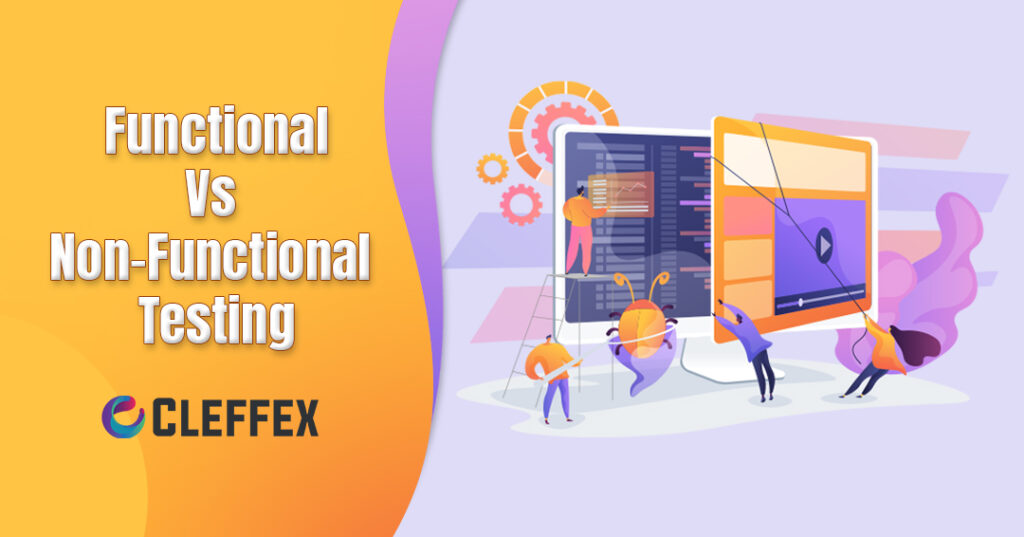 Functional and non-functional testing are both critical components of an extensive software testing process, that adds extra confidence at each application layer.

For most developers, when they think of software testing, unit tests and integration tests will come first to mind. While both these testing approaches are crucial to writing and maintaining a superior production codebase, they are not enough on their own. Your team’s software testing process should evaluate the complete program, understand the larger version of how the application operates when running correctly (as expected from it), and raises alarms when any discrepancies arise.

What is functional testing?

It is a pretty straightforward term. Functional testing is a type of software testing that evaluates the functionality of a specific component or a whole program against a set of specifications or requirements. In simple terms, functionality testing will help us ensure that the specific functions of a software program are working exactly as it is supposed to. The comparison between the outputs and the expected results will give a better overall idea than system testing individual modules in isolation. Interactions between different modules are usually where bugs appear.

In the user acceptance testing process, software developers provide some part of the application to end-users to assess its performance through real-world functionalities and interactions. Although some believe that it is a costly and time-consuming process, many others rely on it due to its accurate futuristic result predictions.

Integration testing evaluates how software modules function together. In software development codes are often written as loosely-coupled modules wherein the elements depend on explicit contracts for how they will interact. In this type of software testing process, the QA team validates that each piece of software lives up to its end of the contract.

·       Unit testing (this can also be used for non-functional testing)

With unit testing, a QA team can get an accurate result when testing a recently updated or newly created software solution. This category of system testing deals with the smallest fragments of code. It can be executed manually to achieve maximum precision or through automation for increasing efficiency.

This software testing process treats the application’s results completely without addressing its detailed workings. In this case, the system testing code that interacts with the outermost layers is automatically tested and only the output is evaluated. It is a simple process for programs that require only API testing as the code just makes API calls and eventually evaluates the results.

What is non-functional testing?

Non-functional testing deals with multiple components of a software program that are not critical to its functionality but instead contribute to the end-user experience. For instance, reliability and performance under heavy load are not necessarily functional components of a software solution but can hamper or enhance the user experience. The complete scope of non-functional testing depends on the specifics of the product and can be therefore endless. Non-functional requirements of system testing are more about the way a product works and not about the end result.

This is a manual software testing process that evaluates the quality of a user’s experience. This is particularly useful when localizing software applications as it will avoid confusing, unintuitive interfaces.

As the name suggests, load testing confirms whether a system can handle high loads, and if it does miss the mark when it lacks the resources to manage, it does so gracefully.

Security software testing process approaches may range from frequent penetration to automatic scanning tests, depending on the program’s exposure levels to potential challenges and threats.

It is an umbrella term that encompasses all types of testing that evaluate the application’s size, speed, and reliability. It also includes those functional tests that include load testing, stress testing, spike testing, configuration testing, scalability testing, etc. These tests ensure stable performance under different kinds of environments.

Are you thinking of a career in software testing? Here’s a quick read to get you started!

Functional and non-functional testing: the differences

Functional testing validates that a code is working properly and doing exactly what it is supposed to do, while non-functional testing confirms that the code is functioning the right way. The ultimate aim is to build a software product that is free of bugs, inconsistencies, and vulnerabilities. Both these types of software testing processes include methods for validating front-end and back-end elements and behaviors. Often, software developers and software quality assurance services would develop some overlap between these two categories while testing.

Of the two major categories, functional testing is the more strictly mandatory type. Software programs should be able to achieve their objectives and solve the problems they target. The performance issues that non-functional testing aims at are often not as important for the functioning of the software solution. However, if scaling is a priority in the software solution, then the custom software development company needs to aim for a robust testing methodology that accounts for all these additional factors.

Functional software testing process can be expensive to conduct and maintain, and even slow to execute. Most software developers depend extensively on unit tests, because they help test-driven development and provide self-documenting code. These tests are easy to conduct and allows ease in code modification, when required.

The most advanced approach to testing categories includes an extensive mix of functional and non-functional testing. Most developers follow the ‘testing pyramid’ approach which enables them to write the majority of their tests as unit tests as they are easy and quick to write and execute. The process begins with lower volumes of methods like integration testing and as the software testing process advances up the pyramid, they progress toward practices like user acceptance testing.

As you can see from the above anecdotes, there is no one-size-fits-all approach to the software testing process. Therefore, it is not practical to say that one particular type is better than the other. Both functional and non-functional testing processes are necessary for creating enhanced high-quality software products. A well-structured testing process that holistically takes into account every aspect of software execution like performance and usability, is required.Whatever be your software requirement – web application development or mobile application development – you need a team that possesses stellar QA professionals to build clean, high-performing products. If you are looking for such teams to enhance your existing team’s strength or to develop a quality product from scratch, we can help. Our team is well-equipped to deal with every aspect of software development and testing and has rich experience in working with a wide range of clientele across different industries. 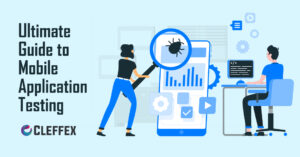 Mobile Application Testing – Everything You Need to Know 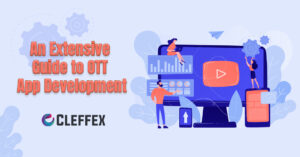 Everything You Need to Know About OTT App Development 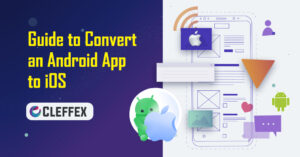 How to Convert Android App to iOS App? 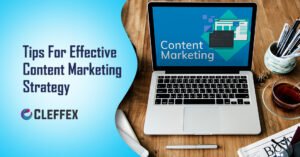 Tips to Drive Sales Through an Effective Content Marketing Strategy 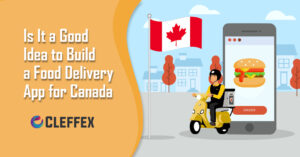 Why Should You Develop a Food Delivery App in Canada? 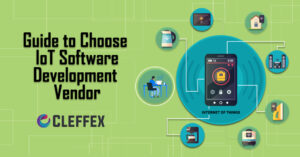 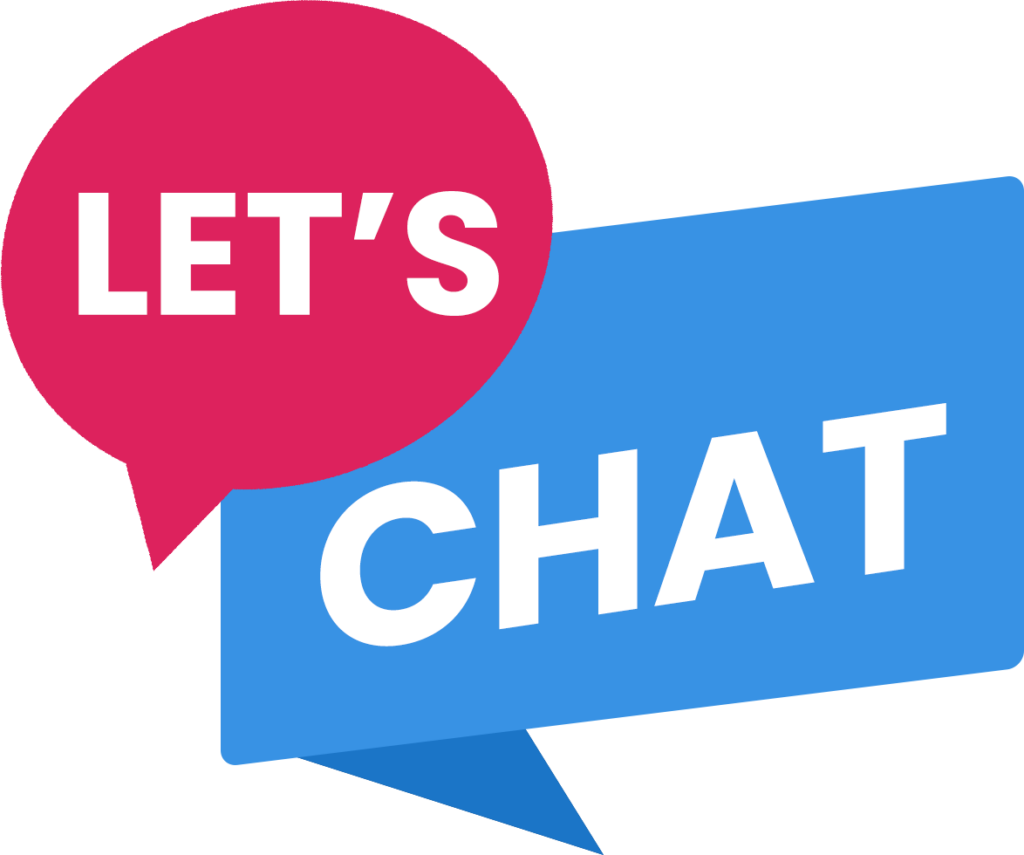